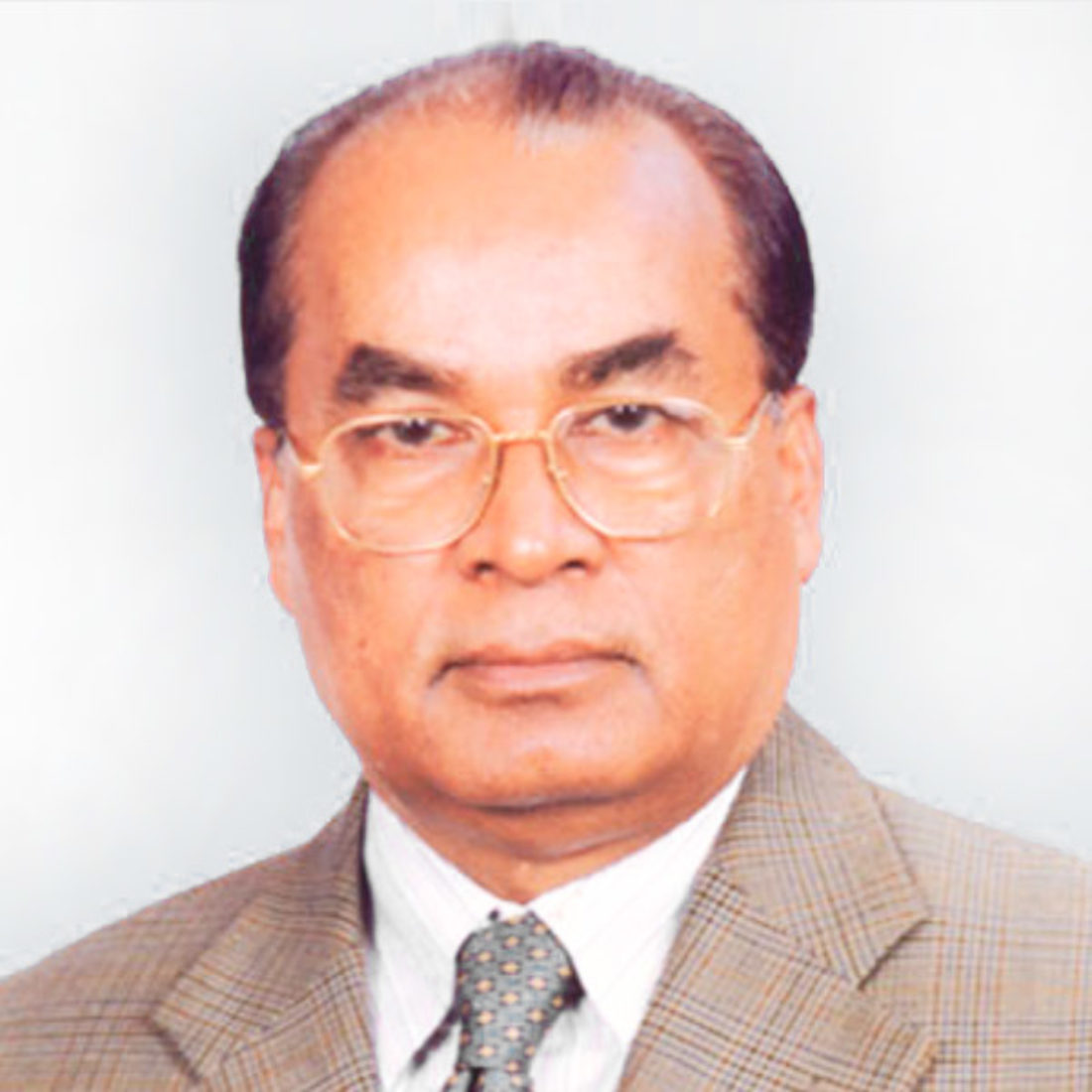 TA   Chowdhury is a legendary personality in the field of Gynecology and Obstetrics in Bangladesh; born at Dhaka on 10th October, 1937. He passed his MBBS Examination in 1960 from Dhaka Medical College and stood First in the University with Honors in Obstetrics & Gynecology. He passed primary FRCS Course at King Edward Medical College, Lahore and went to U.K. for higher studies on government scholarship and the passed the Final FRCS Examination from the Royal College of Surgeons of Edinburgh with Gynecology and Obstetrics as special subject. He passed the MRCOG Examination from the Royal College of Obstetricians and Gynecologists in 1965 at the very first attempt. Prof. Chowdhury is an excellent teacher, academician as well as a very reputed clinician. After coming back from England he joined Sir Salimullah Medical College as an Associate Professor and served there for 6 years. Then, he was transferred to Chittagong Medical College and worked both as an Associate Professor and a Professor. Afterwards he worked at the then Institute of Postgraduate Medicine and Research (IPGMR) as a Professor of Obstetrics and Gynecology, serving in this capacity for 22 years until his retirement from government service in 1994. He was also appointed as Director of that prestigious institute and worked in that capacity for the last seven years before his retirement.

Currently, he is working as a Professor of Obstetrics and Gynecology at BIRDEM, and is as active now as he was before in his academic and clinical work. Prof. Chowdhury was a pioneer in organizing and expanding the scope of postgraduate education in the country. He was the Founding Secretary General of the Obstetrical and Gynecological Society of Bangladesh (OGSB), and served as its Secretary General and President for several years. He was also the Founding President of the Bangladesh Perinatal Society and Fertility and Sterility Society of Bangladesh. He served as the Vice-President of the Asia and Oceania Federation of Obstetrics and Gynecology, and also the President of the South Asia Federation of Obstetrics & Gynecology (SAFOG). He was elected Counselor of the Bangladesh College of Physicians and Surgeons consecutively for more than 20 years. He is currently the Chairman of the Faculty of Obstetrics and Gynecology of the College. He has published many scientific papers in, and is on the editorial board of many national and international journals. He has been the Chairman of the Editorial Board of the Bangladesh Journal of Obstetrics & Gynecology since its inception. Prof. Chowdhury has received honors from many National and International organizations at home and abroad. He was awarded the ATCO Gold medal for standing First in the MBBS Examination of the Dhaka University, as well as the ‘Gorkha Dakshin Bahu Gold Medal’ – one of the highest Civil Awards of Nepal, by the King of Nepal for his contribution to producing postgraduate trained medical manpower for Nepal Other awards include the Rotary Gold Medal for social services and his contribution towards health care in Bangladesh, the Lifetime Achievement Medal by the Obstetrical & Gynecological Society of Bangladesh, and the Presidential Medal of the South Asian Federation of Obstetrics & Gynecology. Prof. Chowdhury is married and has three daughters; all of whom are well established in their respective academic and professional fields.

He is a services industry veteran with a diversified wealth of expertise that includes worldwide operations, delivery, process improvements, mergers and acquisitions, and integration, as well as sales and business development.